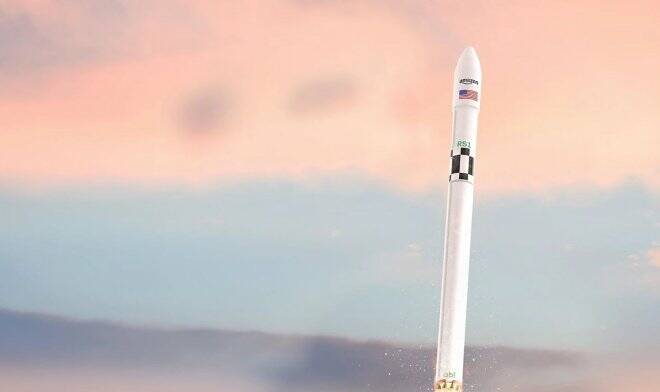 Amazon to launch prototype satellites of its own orbital Internet service

Amazon has announced the continuation of its Kuiper project, a competitor to SpaceX’s Starlink orbiting Internet service. Two prototype satellites will be launched into low Earth orbit next year. Operating under an experimental license from the U.S. Federal Communications Commission (FCC), KuiperSat-1 and KuiperSat-2 will test communications and networking technologies for the final version of the satellite.

Amazon said the temporary license will allow it not only to launch the two prototypes, but also to test the in-orbit process and mission control techniques, as well as the terminals used for the ground component of the network. The technology has already undergone laboratory testing, but in-orbit testing is needed to make sure the system can work in the space environment.

Upcoming tests will test the satellite’s systems and subsystems, its phased antenna arrays and parabolic antennas, power and propulsion systems, and special modems. In addition, the method of reducing light pollution of the satellite constellation by means of a new sunshade will be tested on the prototypes. 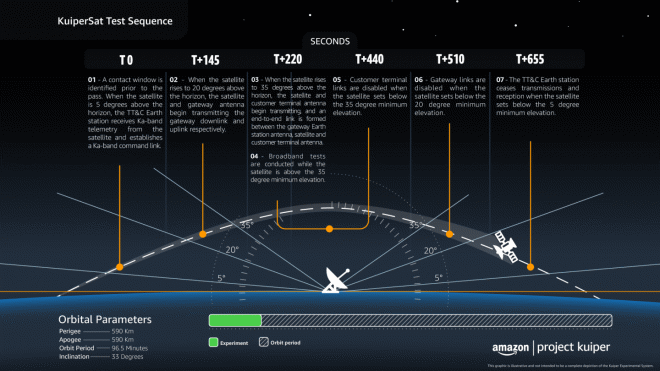 The satellites are to be launched from Cape Canaveral, Florida, using RS1 rockets and the GS0 launch system built and operated by ABL Space Systems. After completion of the tests, the prototypes will make an active descent from orbit and burn up in the Earth’s atmosphere.

The Kuiper project is implemented by Kuiper Systems LLC, a subsidiary of Kuiper, which plans to eventually launch a constellation of 3,236 satellites in 98 orbital planes at altitudes ranging from 590 to 630 kilometers. The satellites are designed to provide global broadband Internet coverage at speeds of up to 400 megabits per second using a low-cost flat-panel antenna.