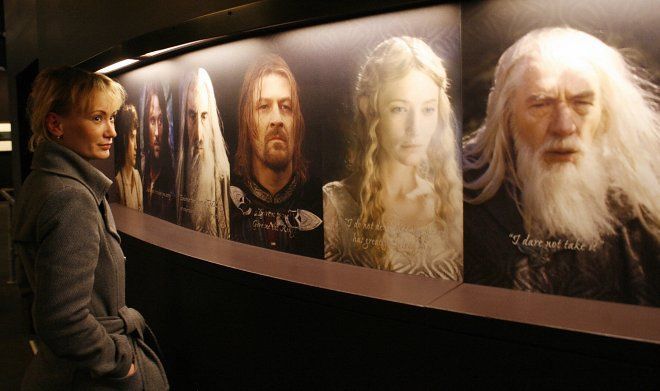 Amazon fails to launch the most expensive series in history

At the moment, it is not easy to gauge audience reaction to the premiere of “Lord of the Rings: Rings of Power,” as its ratings and ratings on various platforms are actively being manually corrected. It’s unclear how much Amazon has invested in lobbying for its brainchild, but it’s already clear that the $465 million spent on the filming of the first season is unlikely to pay off. Alas, the creators of the series have driven themselves into a trap.

The most expensive, according to official data, the series in history was supposed to be released on the streaming platform Prime Video for premium subscribers in the form of two episodes. However, for unknown reasons, it turned out that a number of users could not watch the first episode – the play button was unavailable. But the second episode could be watched immediately – fortunately, this did not affect the perception of the show’s crumpled plot.

Amazon fans believe that technical problems are to blame for the problem: millions of users wanted to watch the premiere at the same time, so the servers could not handle the load. But for the technological giant in the field of online services, which is Amazon, it is more than an annoying nuisance. Initially, the creators of the series had the exorbitant task of surpassing Peter Jackson’s famous trilogy, but it is suspected that instead they focused their efforts on advertising. And for this reason they underdeveloped all the other points, which led to the failure at the very start.