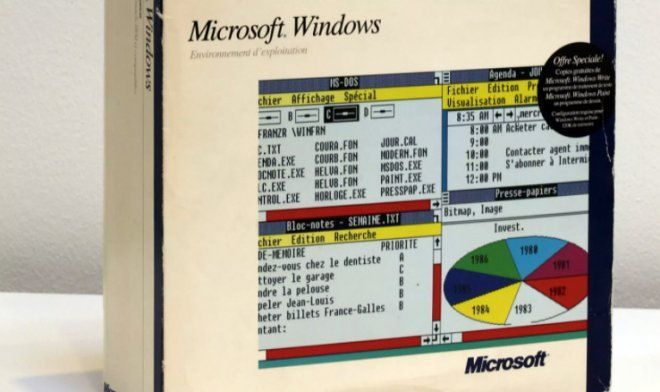 While examining the bowels of the Windows 1.0 operating system, enthusiastic programmer Lucas Brooks discovered its first “Easter egg”. Experts speculated that something similar should be there, but it took 37 years to find it. To be fair, it’s worth noting that the secret was hidden so carefully that it was unreal to see when this OS was released.

It is believed that the tradition of leaving “Easter eggs” with the names of program code developers and greetings from them went back to the days of Atari. Company policy precluded titles or the like in software products, so Warren Robinette contrived to hide his name in a secret place. His boss, Steve Wright, praised his subordinate and coined the term “Easter eggs” for the fun, along the lines of a folklore joke.

When Windows 1.0 came out a few years later, the tradition was already common among programmers. But they decided not to anger the management, which disapproved of it, and hid the code showing a list of their names in the description of the bitmap. They couldn’t display the text when they viewed the image, and there were no tools to retrieve it, Brooks said.

In subsequent versions of Windows, there were more “Easter eggs” and they were not as carefully hidden. In particular, some could be called with a certain key combination.