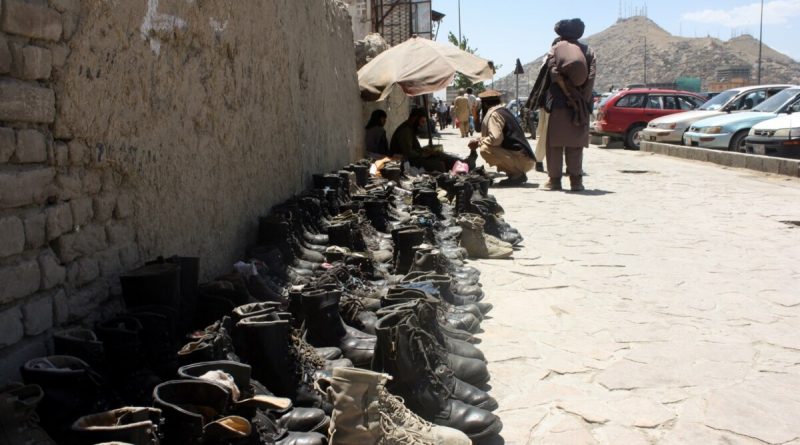 Stores in Kabul are selling off body armor, clothing, helmets and anti-shatter goggles abandoned by the Americans during the withdrawal of troops from the Islamic Republic.

All the equipment is sold for two to three times less than in the United States. For example, the prices of American flak jackets in Kabul stores do not exceed $200, and 5.11 knee boots can be bought for $40-50.

In early August, after the withdrawal of U.S. troops from Afghanistan, the militants began an attack on government forces and on August 15 entered the capital – the city of Kabul. Afterwards there was an emergency mass evacuation of foreigners and Afghans who cooperated with them from the airport, which was heavily guarded by the U.S. army. During the chaotic operation more than a hundred thousand people were evacuated from the Islamic Republic.