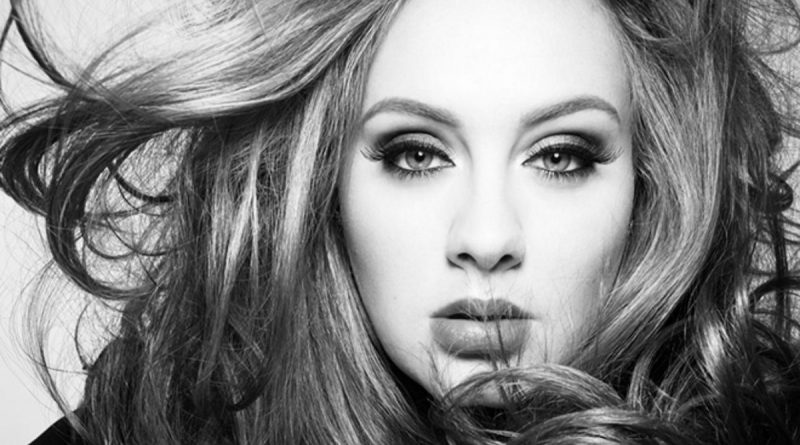 Adele broke the news to fans on her Instagram, posting a cover of her upcoming album and a little candid account of its creation.

“I was definitely not at all where I hoped to be when I first started recording the album almost three years ago. Exactly on the other side, to be exact. I rely on routine and consistency to feel safe. I’ve always done that. And yet I deliberately – even willingly – threw myself into a maze of chaos and inner turmoil!”

Adele reported that she “learned many incredible truths about herself,” but finally found herself in a place where she felt comfortable and could give her music to the world.

She and ex-husband Simon Konecky finalized their divorce in March, nearly two years after their first separation. The singer clarified that the theme of the album will be divorce.

According to her, this record is a close trusted friend who is ready to be there for you, over a glass of wine and a meal from delivery, to offer advice and care.

“This album was my companion during the most tumultuous period of my life. When I was writing it, it became the friend who comes with a bottle of wine and finds words of encouragement. The friend who stayed up all night and held my hand while I sobbed uncontrollably for no apparent reason. The friend who is willing to pick me up and take me somewhere or even just get me out of the house for vitamin D. The friend who discreetly left me a magazine and some bath salts to make me feel loved, inadvertently reminding me not only what month it is, but that I should start practicing minimal self-care.