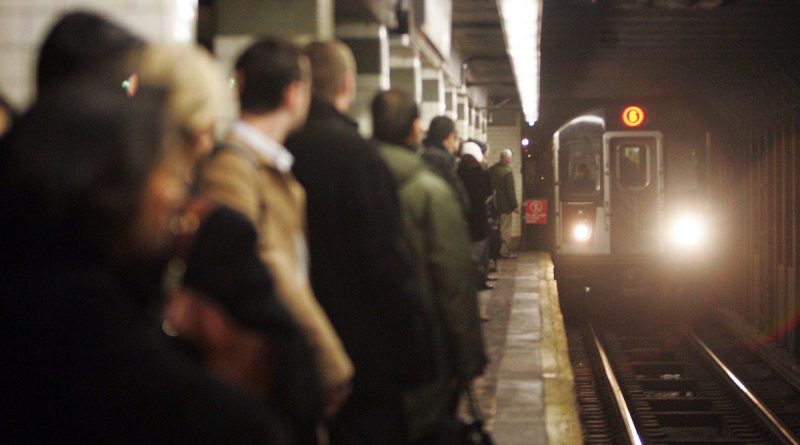 A train derailed in the D.C. subway

A train derailed Tuesday near the Washington Metro Arlington Cemetery station on the Blue Line. This was reported by the Washington, D.C., Transportation Authority.

“Train delays are expected in both directions on the Blue Line due to a train derailment near ‘Arlington Cemetery,'” the department said in a post on Twitter.

According to NBC, passengers spent more than an hour on the train. Firefighters are working at the scene and will be escorting people from the station. No injuries have been reported at this time.

It is not yet known what caused the accident.