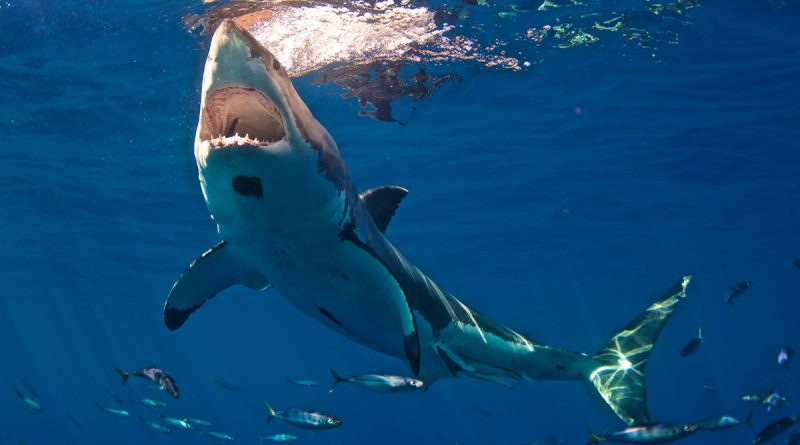 A man was the victim of a shark off the coast of Morro Bay, California. This is according to a message posted on Twitter by local police.

At 10:48 a.m., the man was pronounced dead at the scene. Harbor, police and fire departments responded to a report of a male victim found without signs of life on the beach after a shark attack victim was pulled from the water. The identity of the victim has not yet been determined.

An investigation into the circumstances of the incident is underway. Authorities have instructed beachgoers not to enter the water for the next 24 hours.