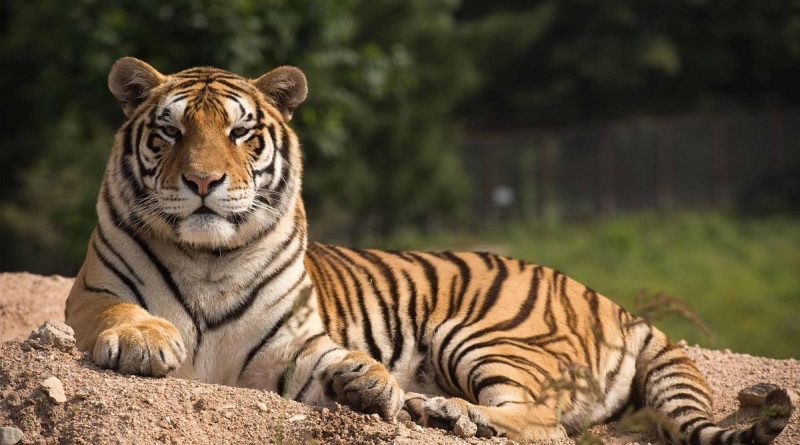 A Collier County sheriff’s deputy in Florida shot and killed a rare Malayan tiger when the animal attacked a man near the enclosure after the Naples Zoo closed. That’s according to a press release posted on the zoo’s Facebook on Thursday.

“The deputy sheriff did the best he could in this situation. And ultimately made the only decision he could – to save the man’s life,” County Sheriff Kevin Rembosk is quoted as saying in the text.

As it is specified in the statement, the 26-year-old employee who is engaged in cleaning of the zoo, got into the forbidden zone after closing and stuck his hand behind the bars of an enclosure where the tiger named Echo lived. The animal grabbed his arm. A county sheriff’s deputy who was on the scene first tried to free the injured man’s arm, but was unsuccessful, and then shot the tiger.

After the shot, Echo retreated to a far corner of the cage. After the examination the veterinarian concluded that the animal had died of its wounds. The management decided to close the zoo until Friday to investigate what happened.

Echo was eight years old and entered the Naples Zoo in December 2019. According to the zoo’s website, there are fewer than 200 Malayan tigers in the wild. Due to the death of one, the zoo has created a special fund, all funds from which will be used to maintain the population in Malaysia.