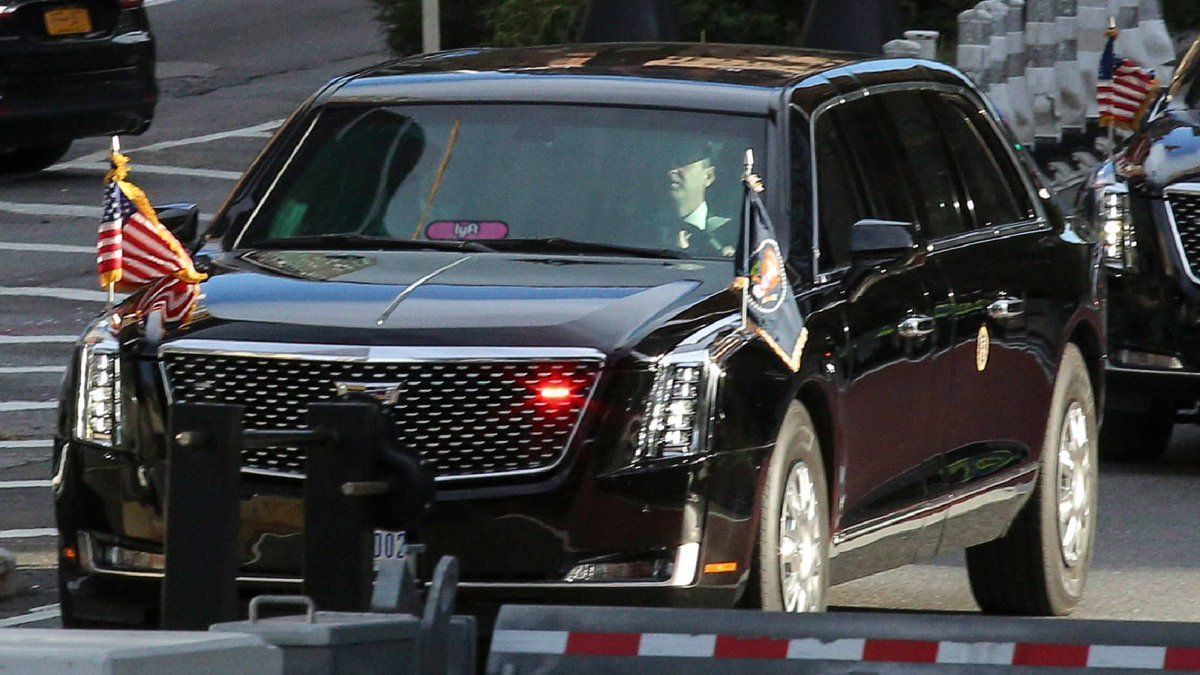 A drunken man threw a glass bottle in the direction of U.S. President Joe Biden’s motorcade as the cars drove through downtown Brussels.

Surveillance cameras showed that the intoxicated man was a considerable distance from Biden’s vehicle.

“The intoxicated man actually threw a bottle from a considerable distance in the direction of the motorcade accompanying the American president. We detained him immediately,” confirmed Brussels police spokesman Ilse Van Dekir.

The motorcade of the U.S. president is heavily guarded by the police. President Joe Biden arrived in Belgium on Wednesday to attend NATO, G7 and EU summits.