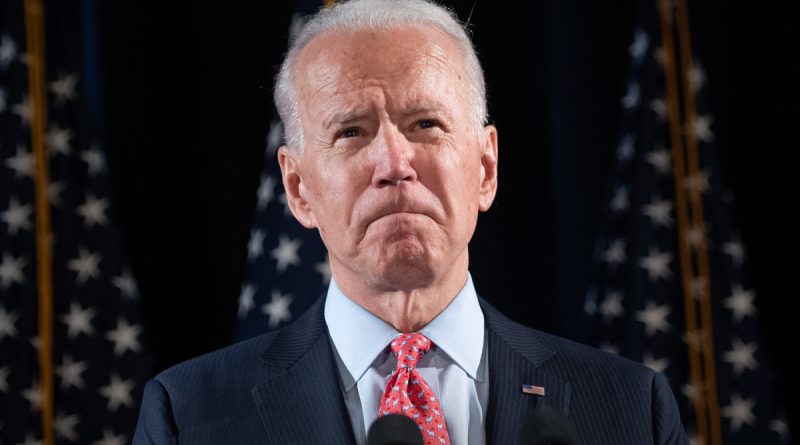 70% of Americans are unhappy with Biden's efforts to counter inflation

More than two-thirds of Americans (70%) are dissatisfied with the way U.S. President Joe Biden opposes the acceleration of inflation in the country. This is evidenced by the released results of the opinion poll conducted by the TV company ABC.

According to the survey, 94% of supporters of the Republican Party, 71% of independent voters and more than half (54%) of those who vote for Democrats are not satisfied with the head of state’s efforts to fight inflation. Only 28% of U.S. residents were positive about Biden’s actions in this regard. The majority of Americans do not like also the measures taken by him to restore the economy – they were assessed negatively by 57% of respondents.

The annual inflation rate in the U.S. accelerated to 6.8% in November 2021 from 6.2% in October. Over the month, consumer prices rose 0.8%, according to data released late last week by the U.S. Labor Department.

The president’s anti-violence measures in the country are also enjoying less and less support. Currently, 36% of Americans approve of them, down from 43% in October. And the level of support for his measures to combat gun crime is down to 32%, from 39% in October.

Biden, according to the authors of the study, has somewhat succeeded only in fighting the pandemic – 53% of respondents gave a positive assessment of his work in this area.