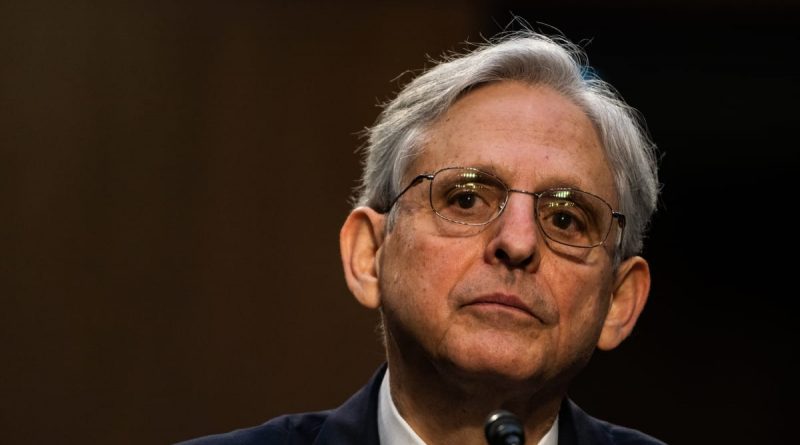 650 people have been arrested in the Capitol assault case, U.S. Attorney General Merrick Garland said. He did not specify on what charges the arrests were made, adding that the investigation is ongoing.

On Jan. 6, a crowd of Trump supporters stormed the Capitol and delayed confirmation of the election results, in which Trump lost to Joe Biden. The House of Representatives voted by Democrats to impeach Trump for inciting the storming of Congress. The Senate acquitted Trump with votes from his fellow Democrats.