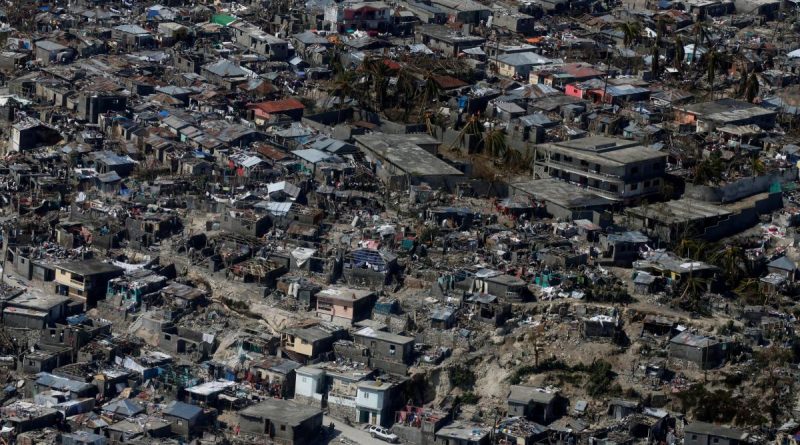 A Haitian gang that kidnapped missionaries from the United States and Canada is demanding a ransom of $17 million, the Wall Street Journal reports.

“A Haitian gang that kidnapped a group of missionaries from the United States and Canada is asking for a million dollars for the release of each of them, a total of $17 million,” an unnamed Haitian official told reporters.

Members of the religious organization Christian Aid Ministries were kidnapped in Haiti last Saturday. The group, consisting of 16 U.S. citizens and a Canadian, included five men, seven women and five children. The missionaries were abducted as they drove to the village of Titanyen, just north of the capital, Port-au-Prince, after a visit to a shelter.