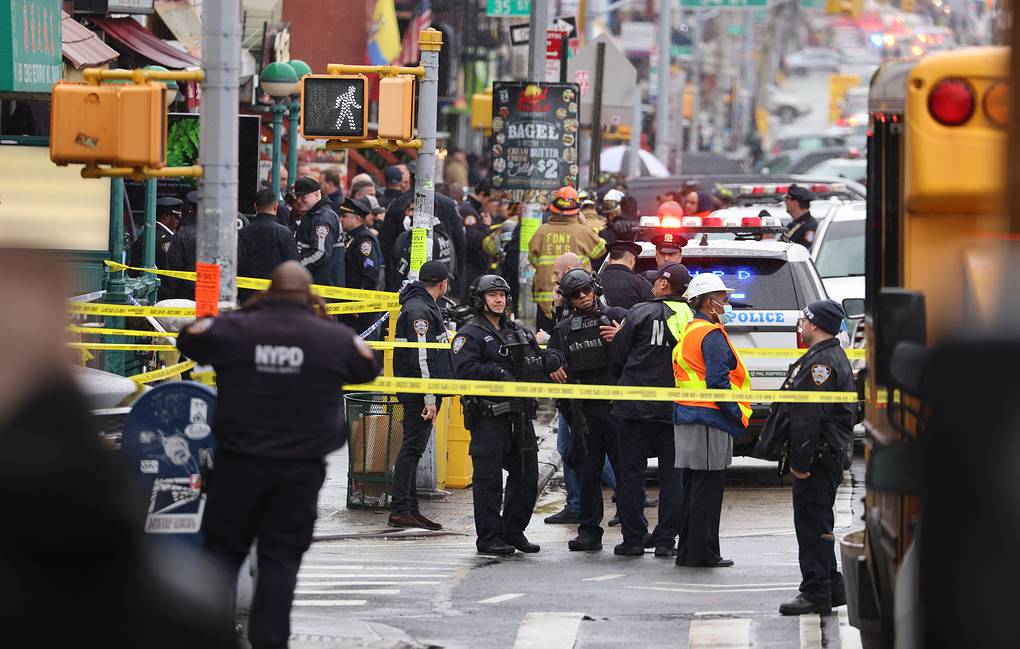 The number of people injured in the shooting at the Brooklyn subway station in New York City has risen from 5 to 13, with at least one person in critical condition. Fox News reported/.

“Unfortunately, the number of casualties has risen to 13. We know at least one person is in critical condition,” the reporter said live.

Police report that it is a man, he was probably wearing a gas mask, and it is also reported that no active explosive devices were found.