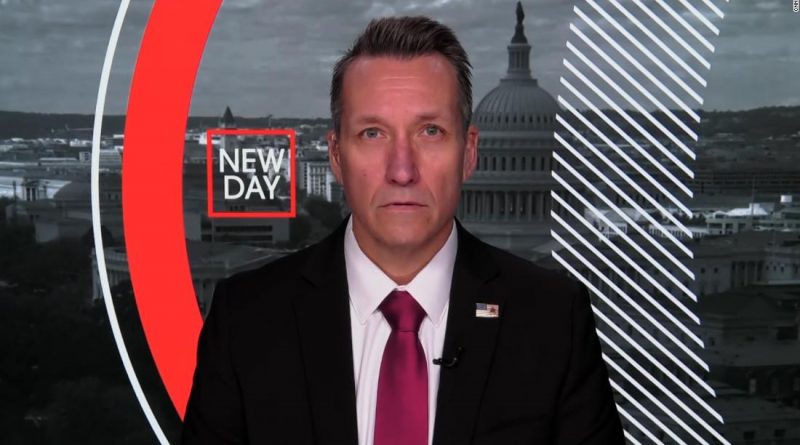 $100 billion is stolen from U.S. business and community assistance funds

Fraudsters used criminal schemes to steal about $100 billion in U.S. government funds to support people and businesses during a pandemic. This was reported on Tuesday by Roy Dotson, the U.S. Secret Service’s coordinator for detecting crimes in this area.

The agency estimates that the stolen funds represent about 3 percent of the $3.4 trillion in aid to residents and businesses in the country. A significant portion of this is money earmarked for unemployment benefits. The U.S. Department of Labor reported a possible misuse of $87 billion, much of that money falling into the hands of fraudsters. “The sheer size of this pot of money attracts criminals,” Dotson told the Associated Press.

The U.S. Secret Service has now frozen $1.2 billion of the government’s bailout package as part of probes into unemployment insurance and loan fraud. A total of about 900 investigations are underway in all states, with about 100 people in custody.